Not one but two MGB GTs! 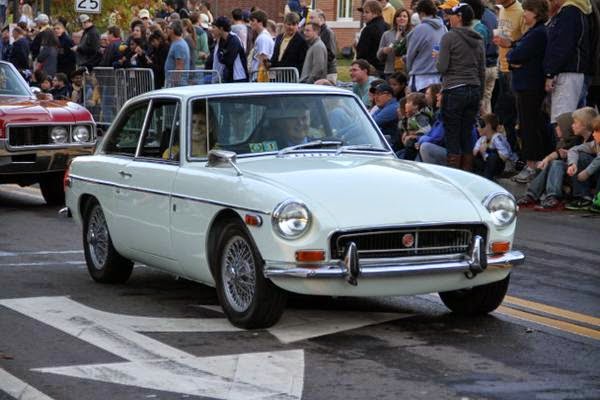 This 1970 MGB GT has an interesting history.  In 1972 the owner of this car was a senior in college.   His father bought the MGB GT for him with the extra money he had saved for school in case he decided to study for more than four years.  What a thoughtful dad.
After college, the owner kept the car through a twenty year career in the Navy.  When he retired in 1993, he sold the car.
In the Spring of 2011 he came across a picture of the car with  his brother helping him give it a new paint job. 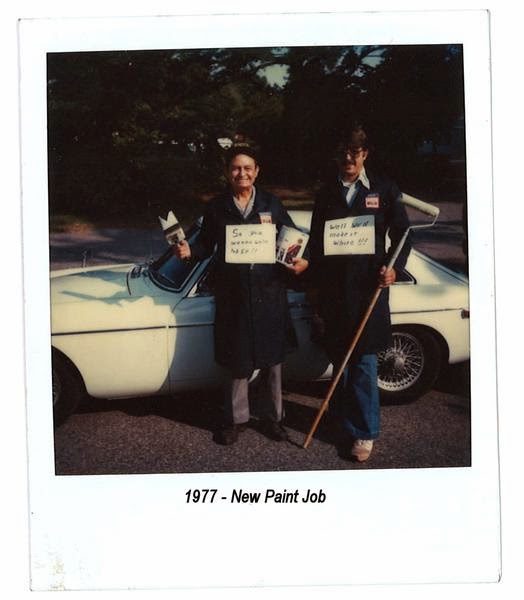 On a lark, his wife suggested he try to find one like it on the internet.  He did just that. 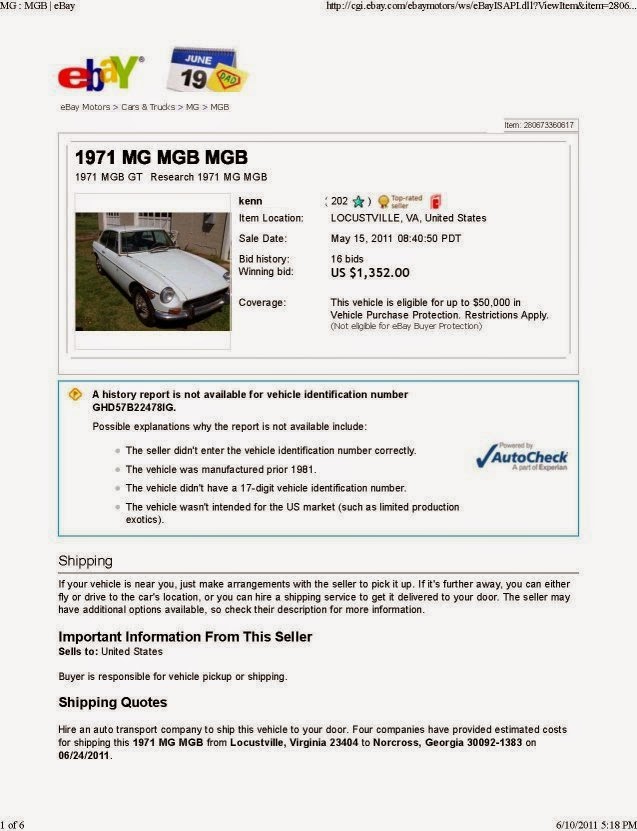 Good, old, reliable EBay.  Just what he was looking for.  When he downloaded the pictures in the ad, he discovered it was not only like his car.  It was exactly like his old car as that was what it was! 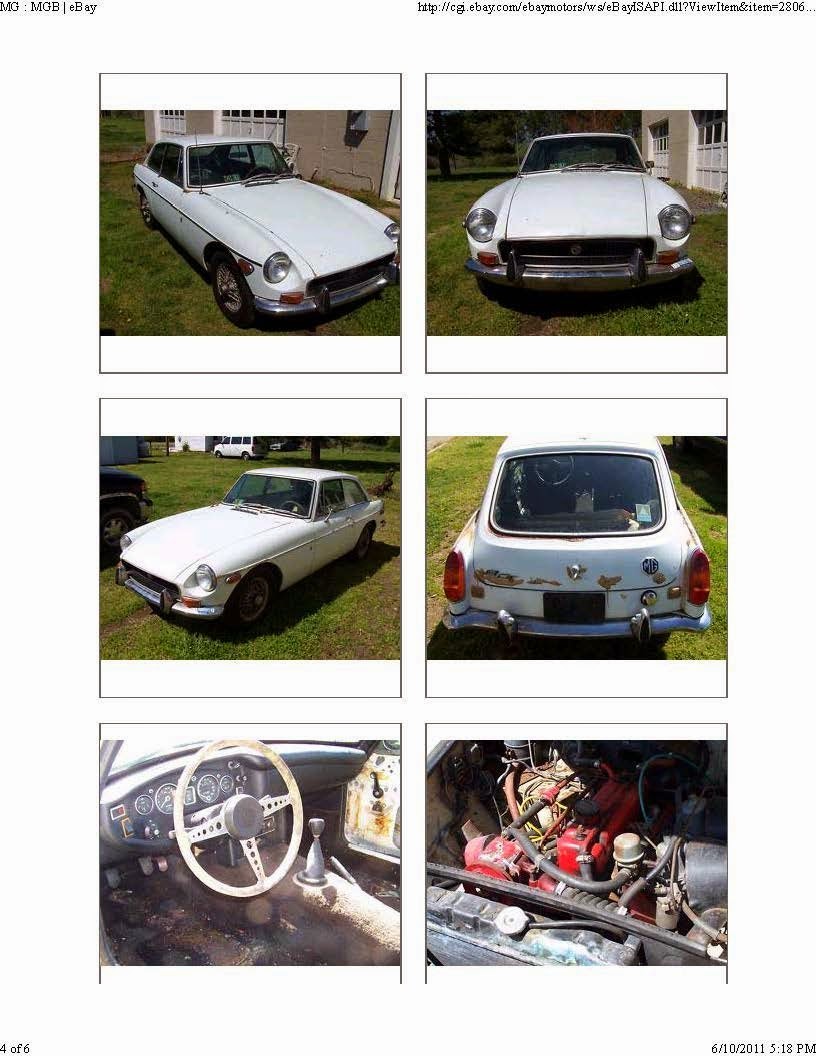 How did he know it was his old car?  A Navy sticker on the bumper, a GT decal in the rear window, and the gear shift knob which was a Christmas gift in 1992. 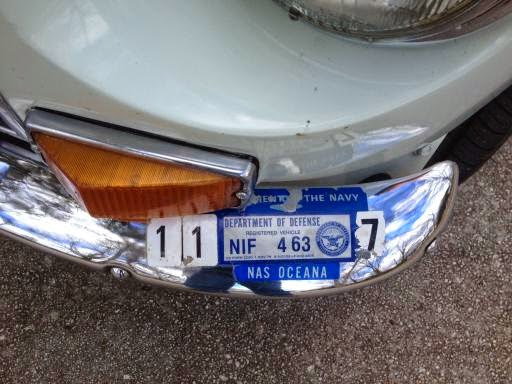 Can you guess what he did?  Yup, he bought it back!  He took the car to a body shop for some repairs and a real paint job.
When that work was completed, the car came to us to be reassembled, get a new interior and a lot of mechanical and electrical work.   We started by installing Koolmat on the floors and tranny tunnel. 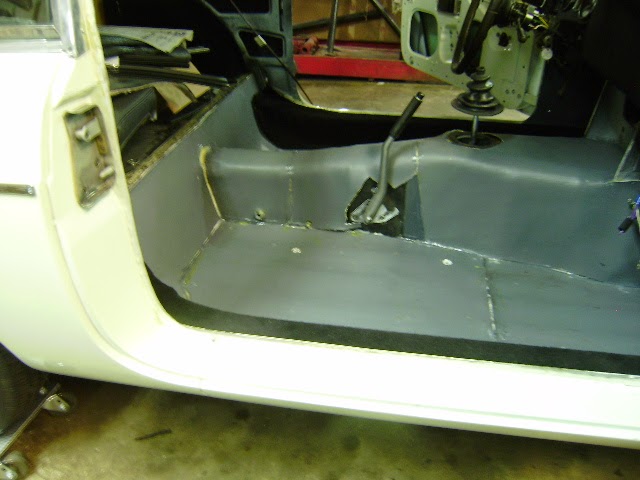 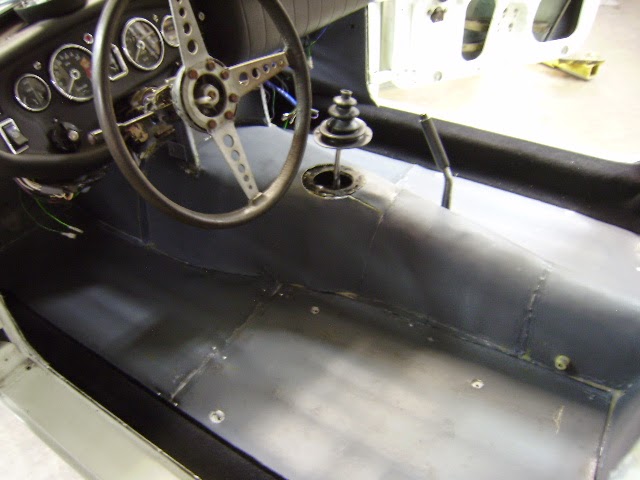 While Bart replaced all the rubber seals, brake and clutch master cylinders, installed the dash wiring and instruments, checked all electrical equipment, etc., Carolyn reupholstered the seats with seat kits. 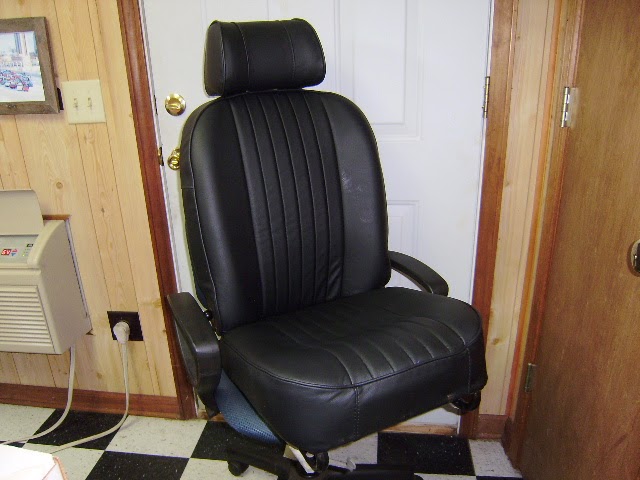 What?  You've never seen a car seat with arms?  That's just what is needed for a very comfortable ride. 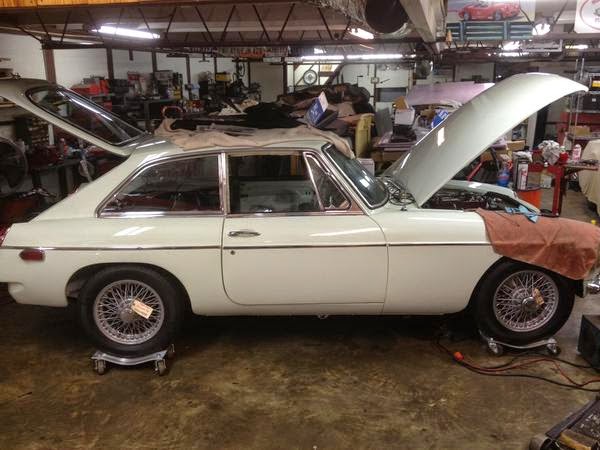 Slowly but surely it was beginning to look like his favorite car once again. 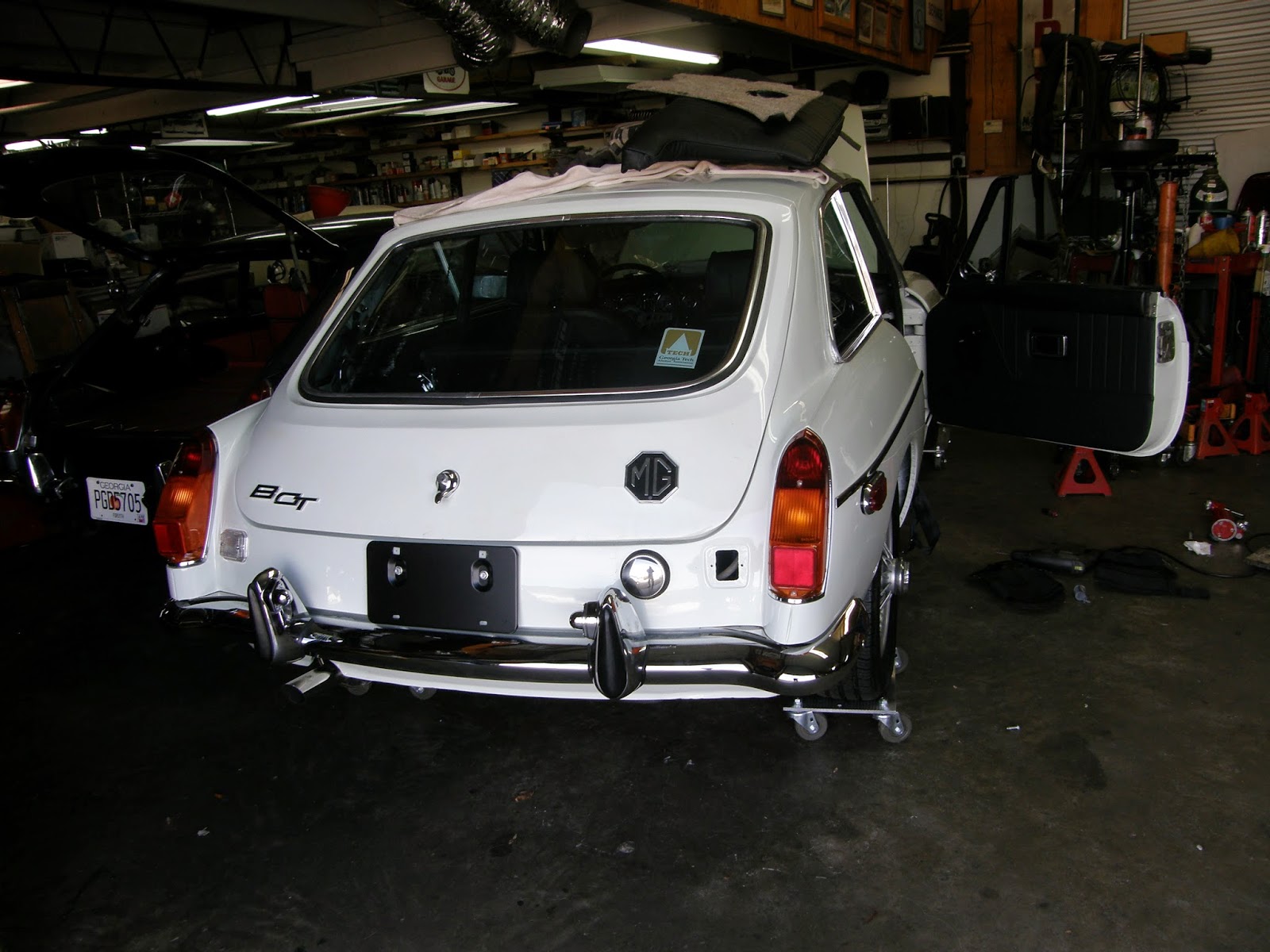 In went the carpets, panels, seats, belts, etc.  Bumpers and emblems all reinstalled.  Ready for a test drive, some last minute tweaks and it's ready to driven by its proud owner. 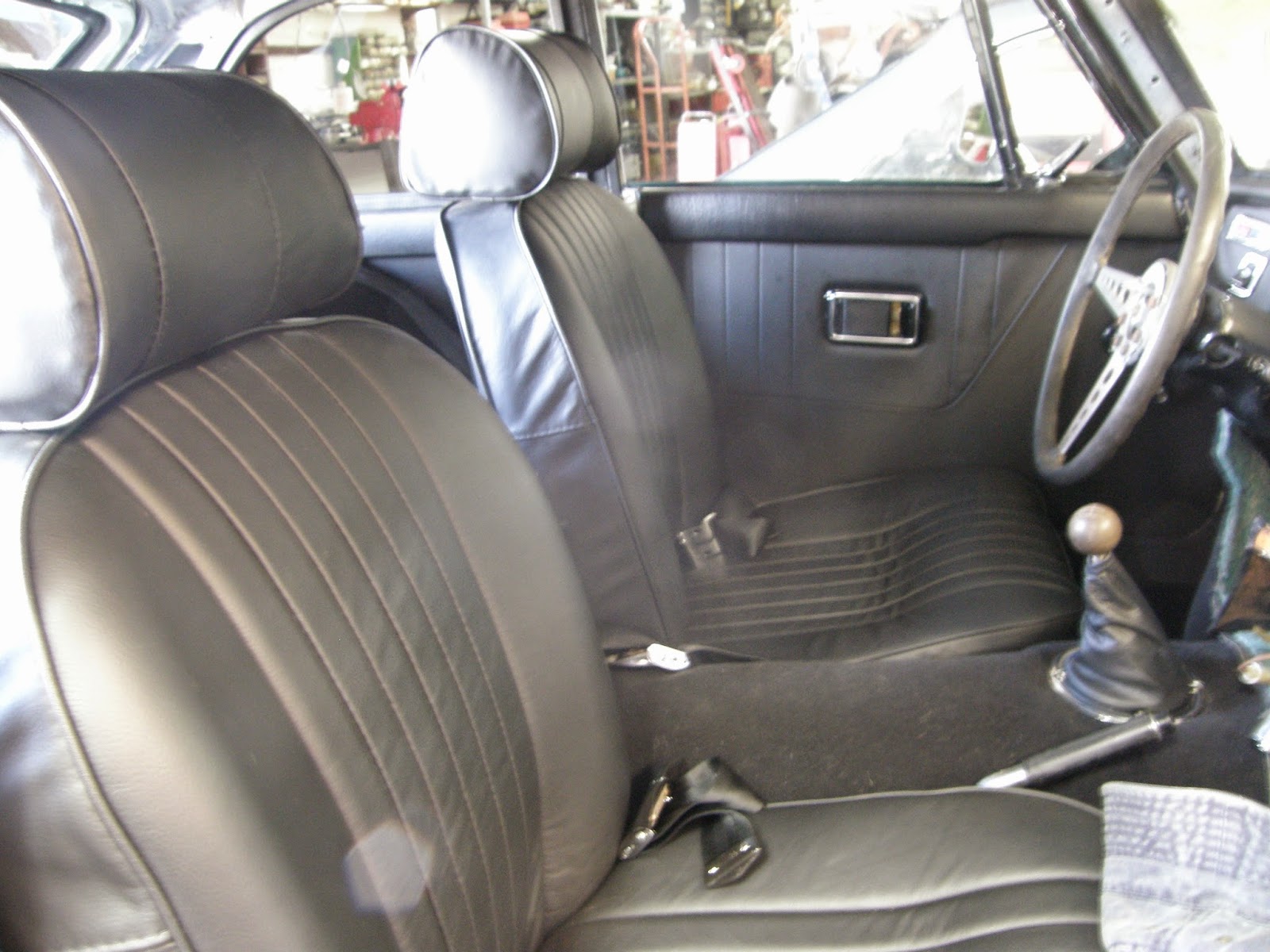 Add an appropriate license plate and look forward to 20 more years of driving the mountain roads of Northeast Georgia.  Some of the greatest roads in the country.  Drive it in good health! 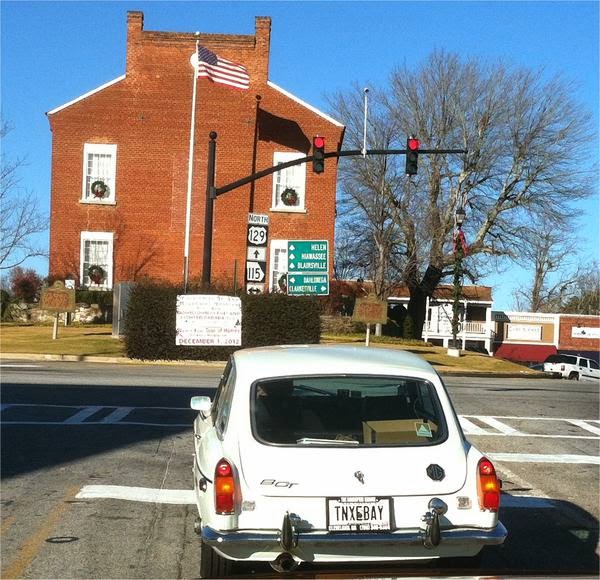 Why the reference to two MGB GTs?  This customer told us that he bought a second one so that both of his kids can have an" MG experience" after he's gone. This is "Punkin's" story. 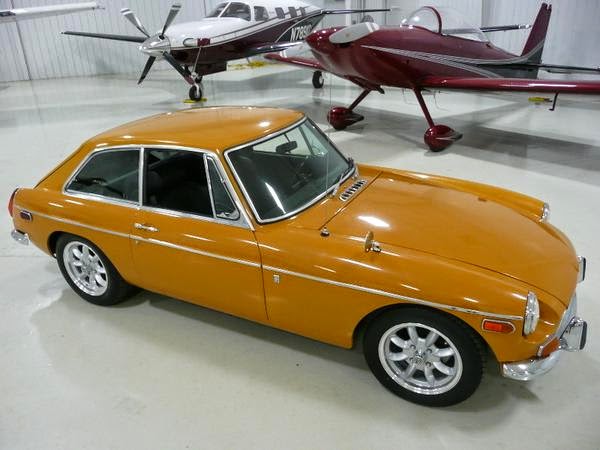 Think it looks pretty good already?  The paint was covering a lot of body filler so it was decided to strip off all of the paint and trim to see what was underneath. 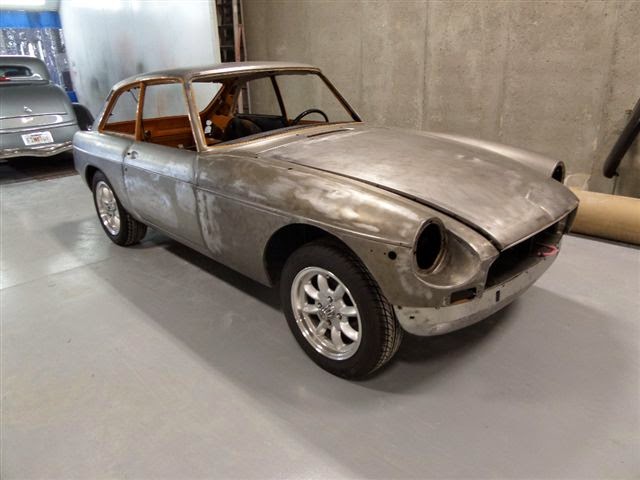 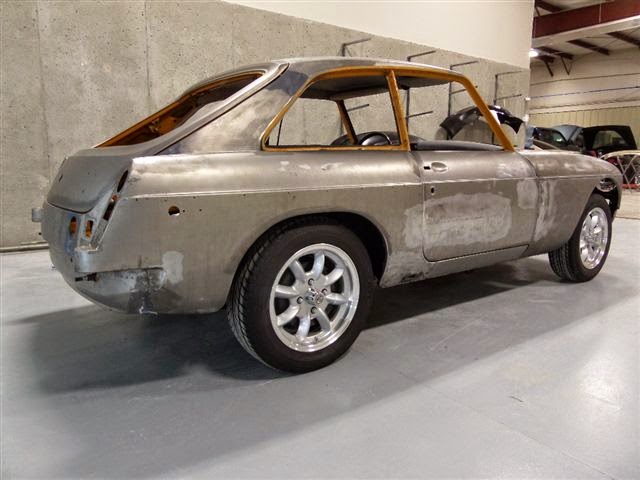 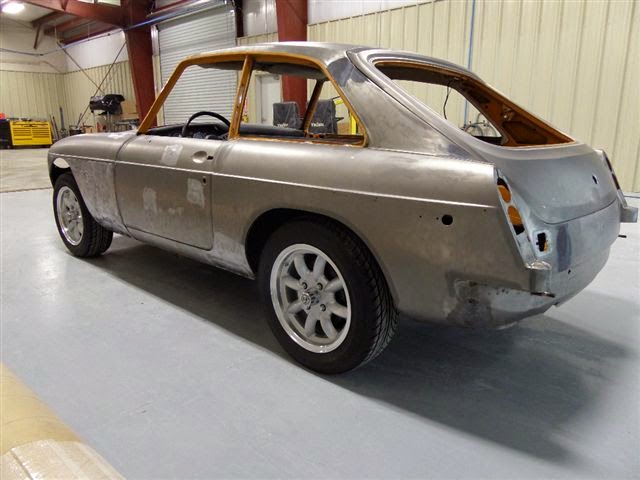 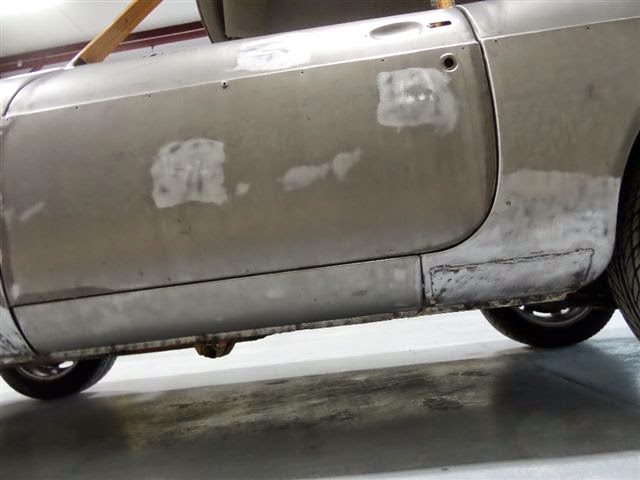 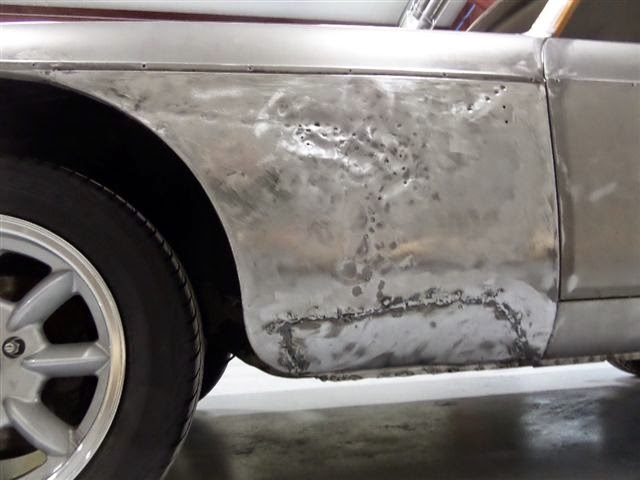 The bad, the ugly, and the very ugly.  The rust and poor previous body repair was cut out and replaced with new metal repair panels sourced from Moss Motors. 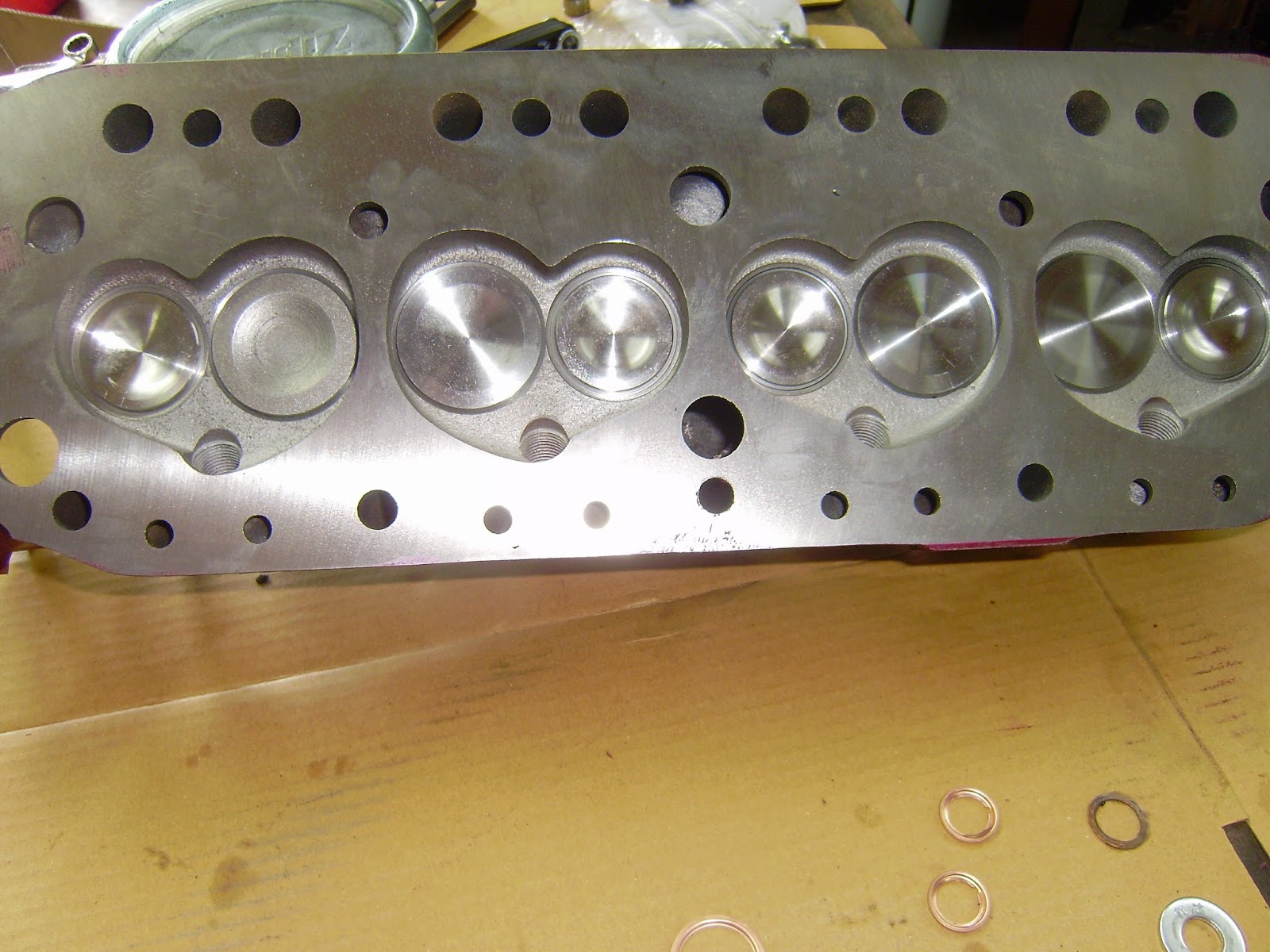 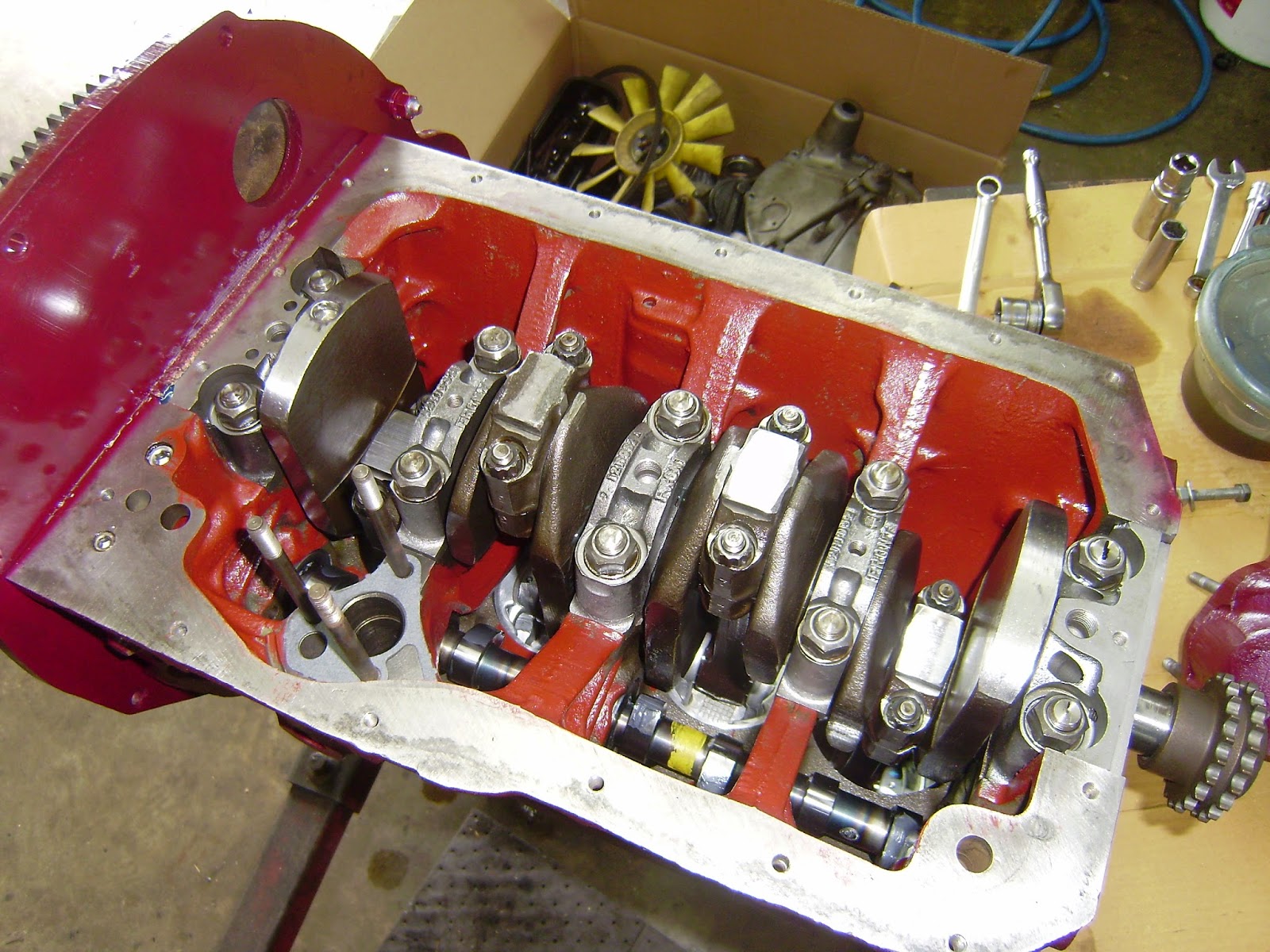 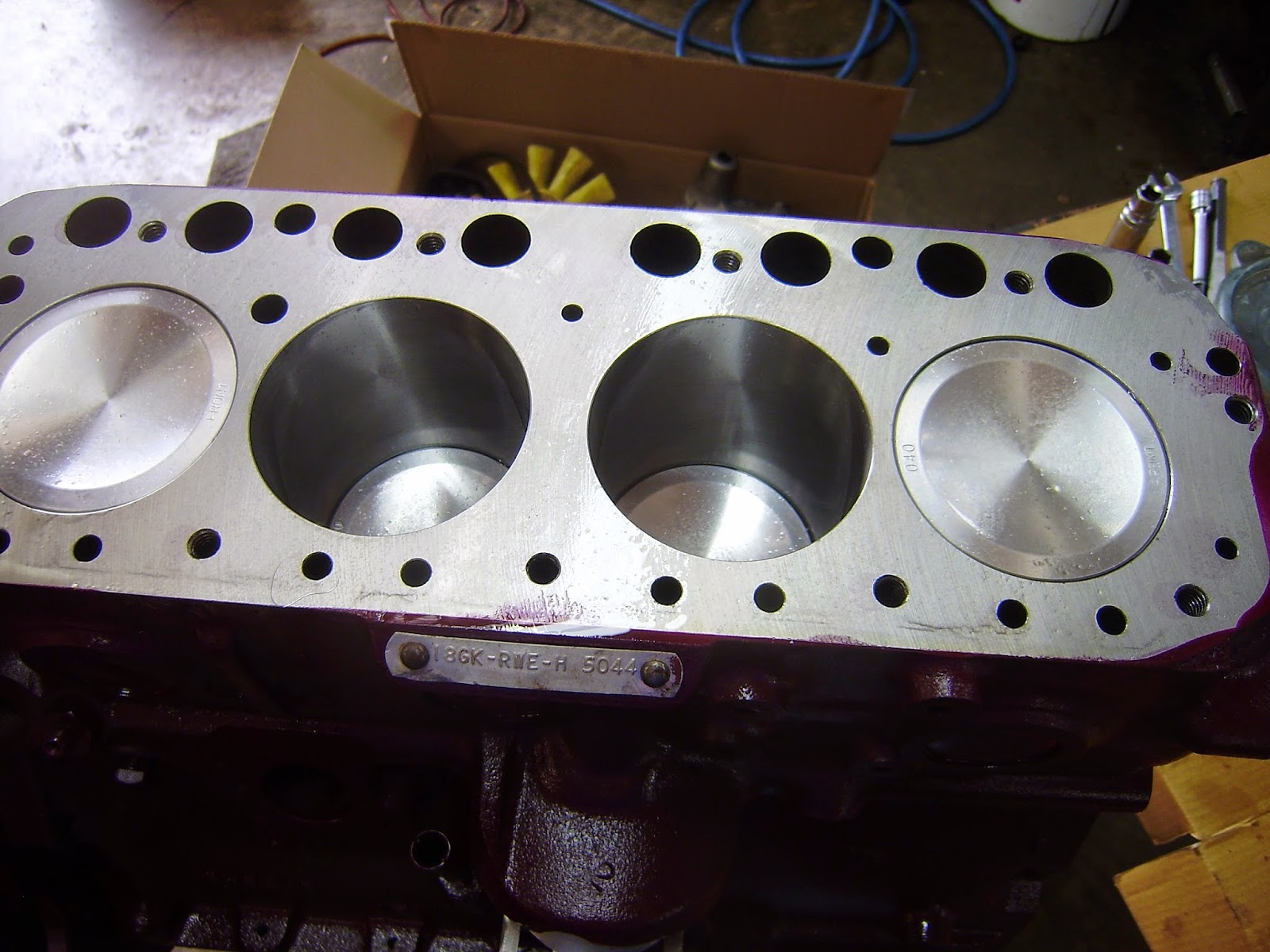 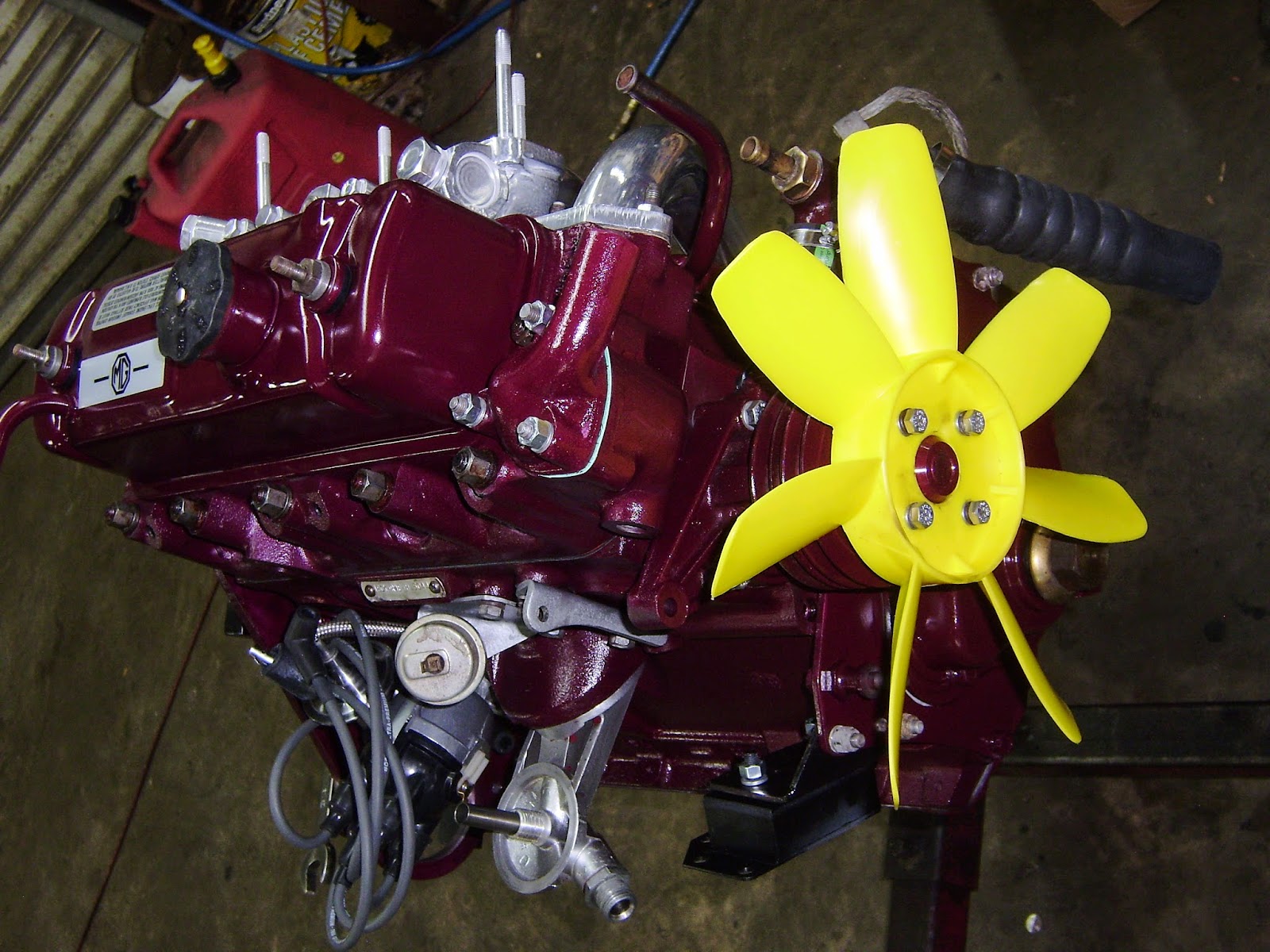 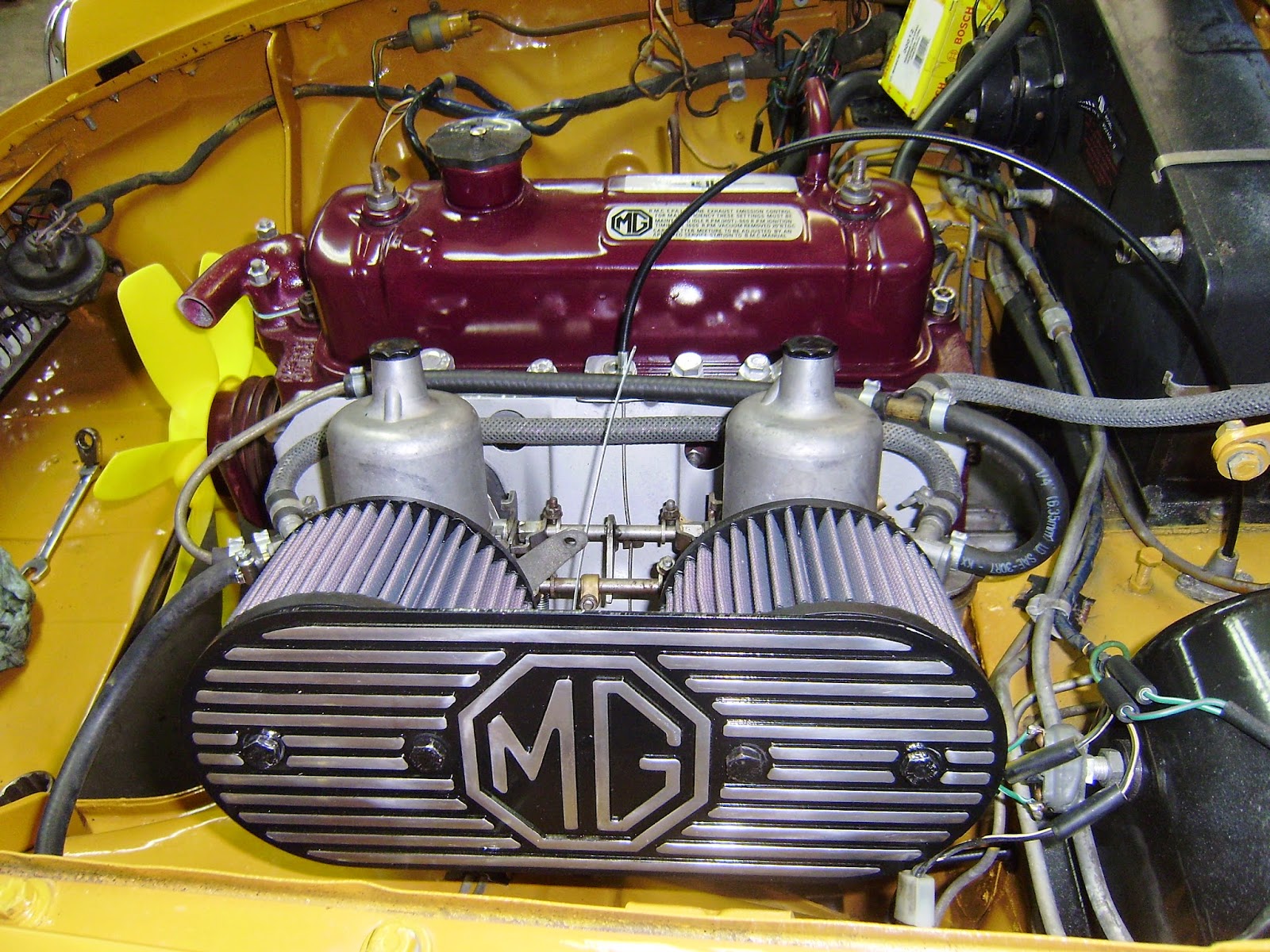 
The engine received new valves and guides and a milled cylinder head along with and .040" overbore and decked block.  A mild camshaft was also installed to enhance performance a bit.  The plastic fan runs quietly and is complimented with a shroud and aluminum radiator. 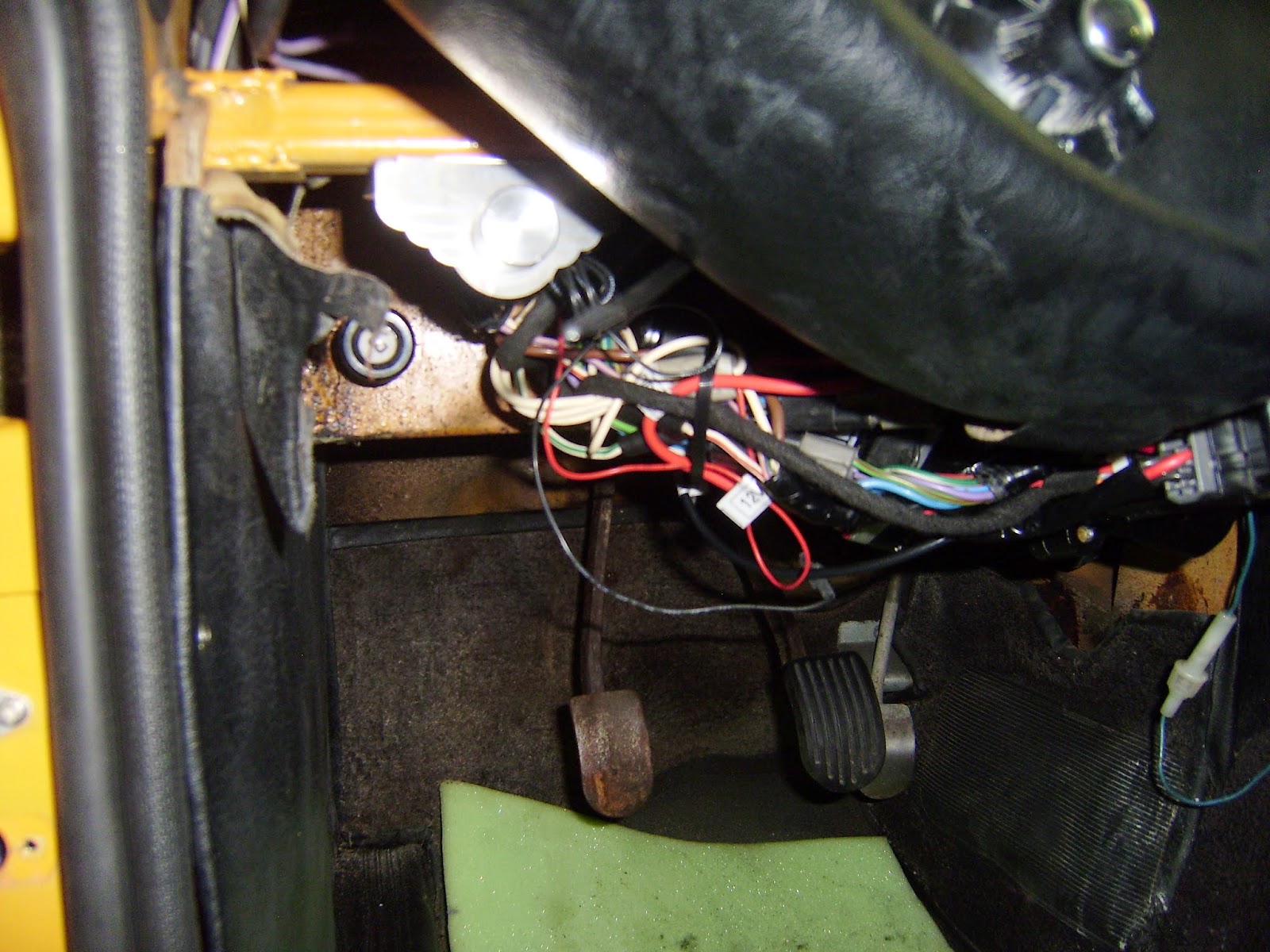 Behind the dash board lurks an electric power steering servo with an adjustable control knob.﻿ 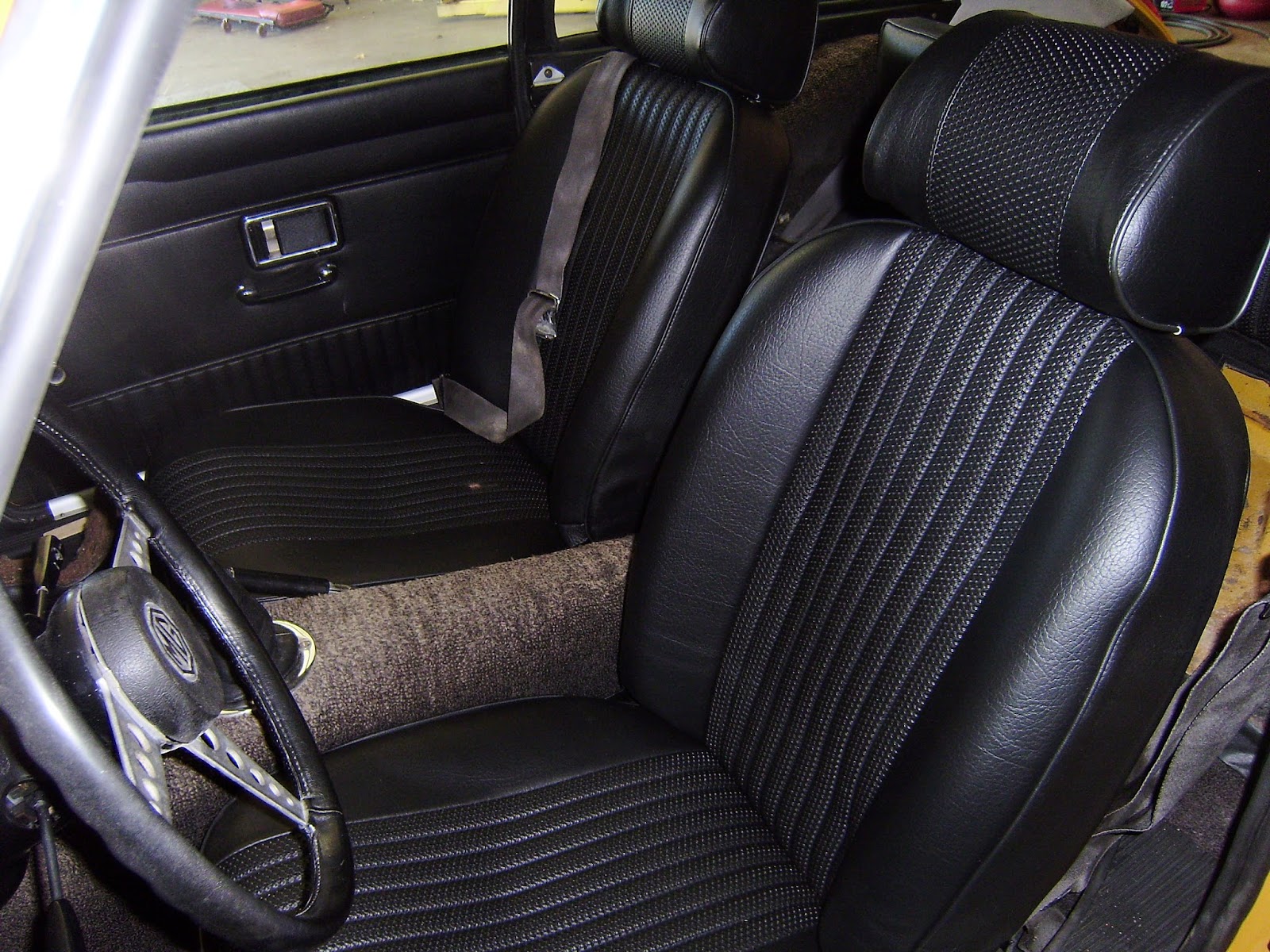 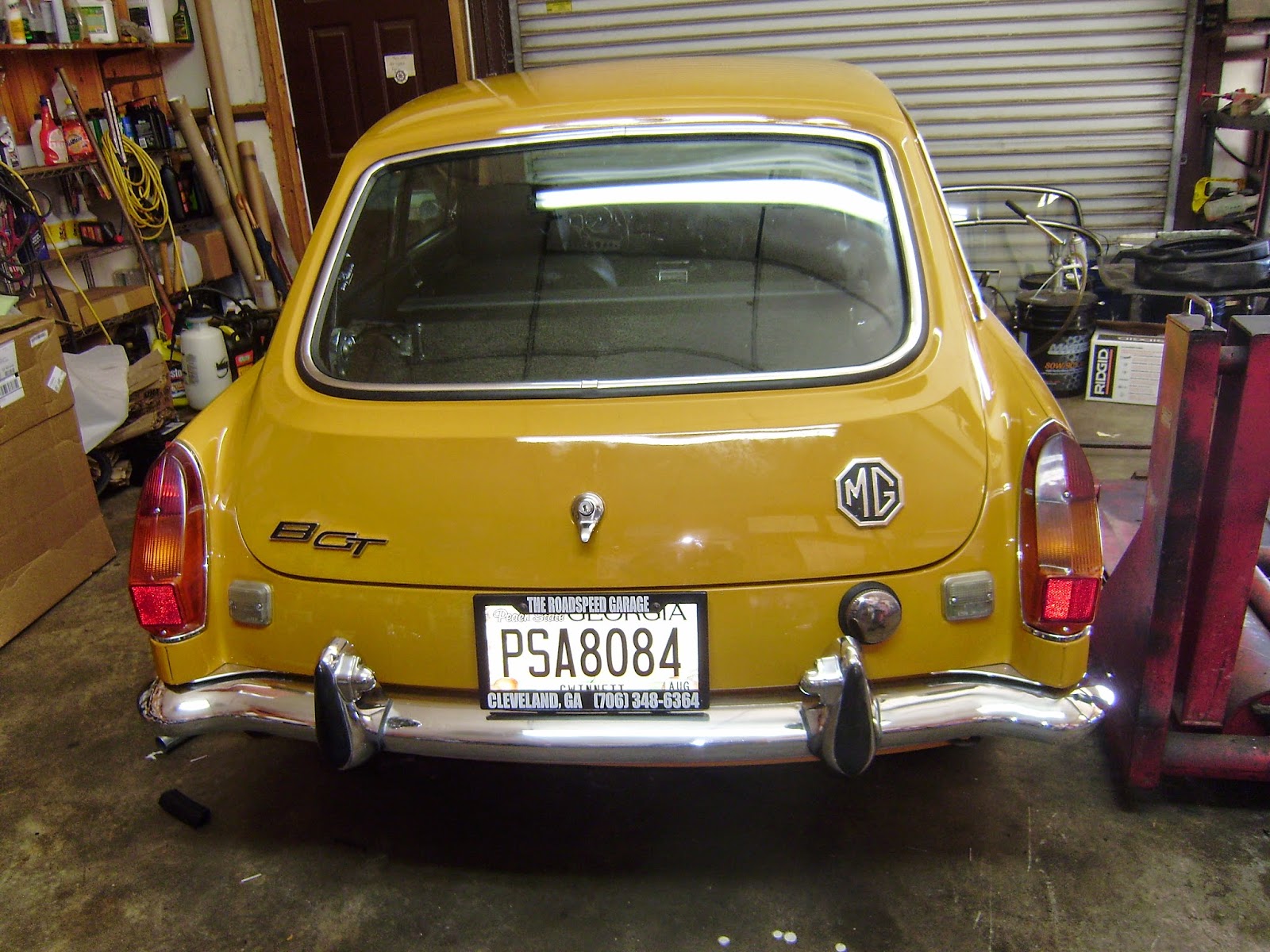 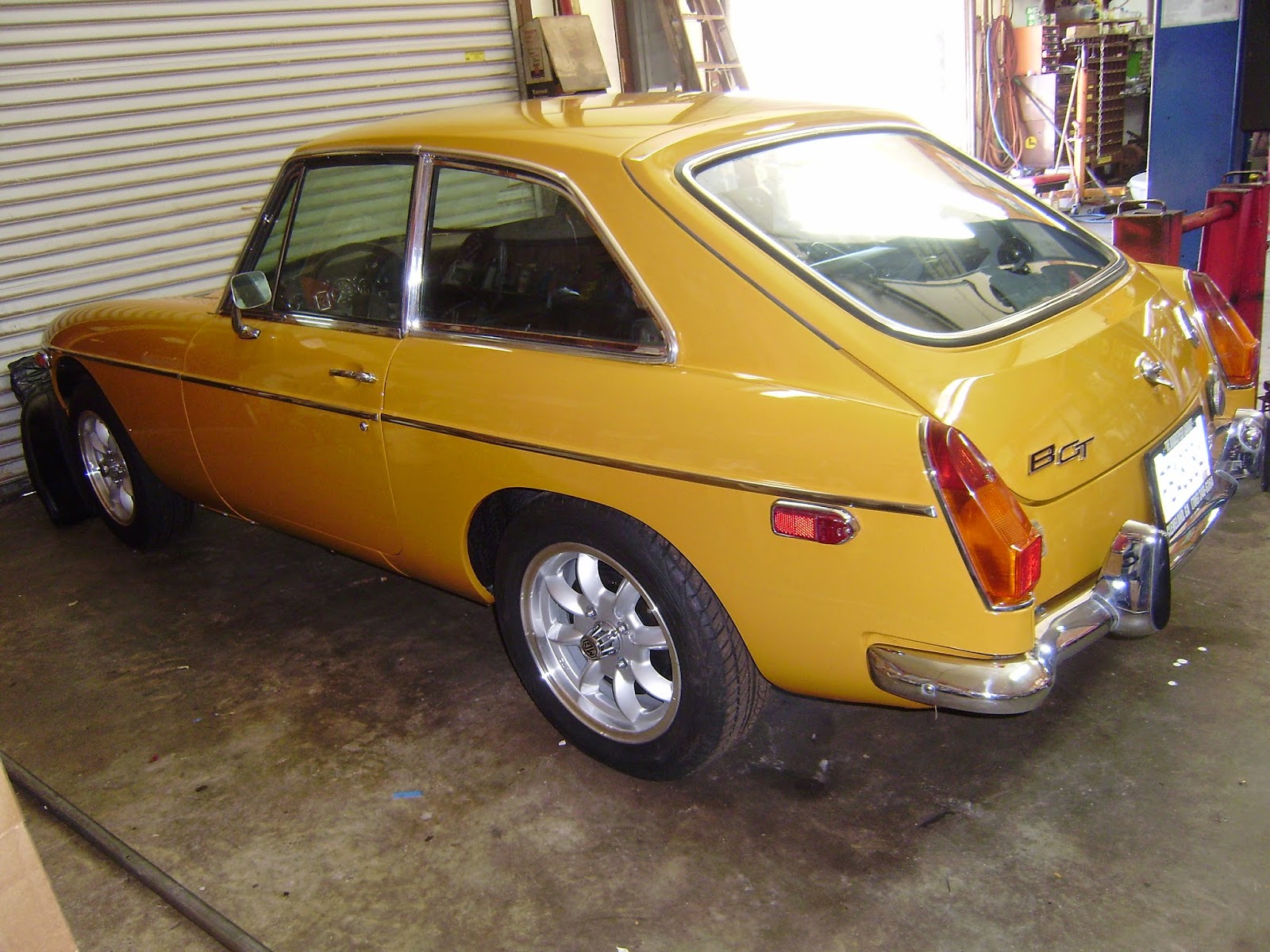 The seats were recovered over new foam and all the rubber window seals and trim were replaced.
Installing all the lighting, bumpers, grille assembly, rain gutter trim, and side moldings over new paint is nerve wracking and time consuming. 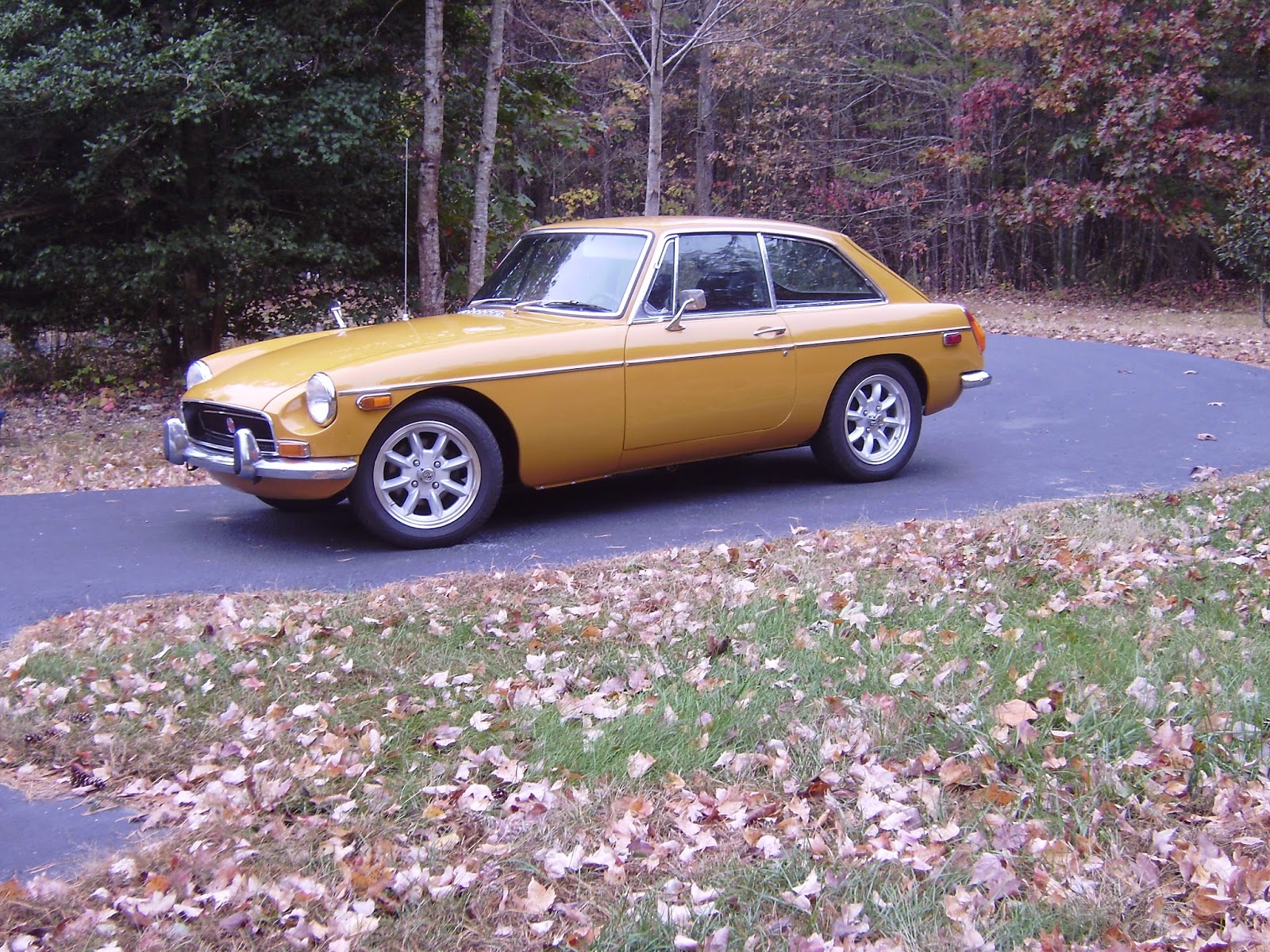 ...but the result I is a great looking B GT that steers like a Miata.
﻿

For all of your racing needs

A must group for MG owners

The group we love racing with

For all of your new and classic Mini needs

Our "close to home track"